Yes, “stuff” happens, and it happened a lot today. 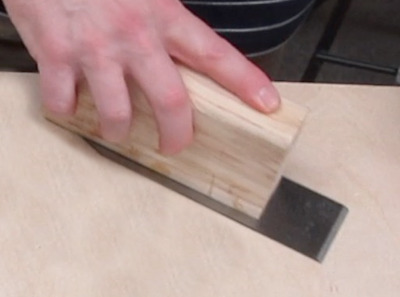 When I woke up this morning, I had an idea for how to make a quick & dirty “chisel plane”, to make it easier to remove the glue squeeze out. I’ll make a video on this, but this is what it looks like right now.

Unfortunately, I didn’t get a chance to use it today, due to “unforeseen circumstances”. 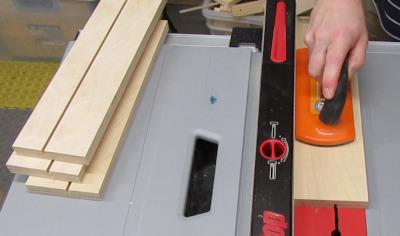 I cut the dados for the pegboard in the door “rails”, aka the tops and bottoms. 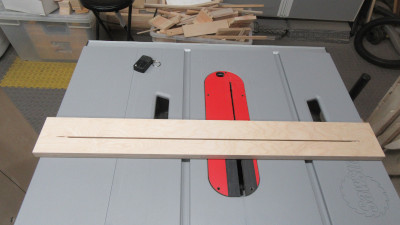 Anyway, for the door “stiles” (the sides), I thought I’d get a little tricky and not have the dados go all the way through the sides. In retrospect, this was a stupid idea, because you won’t really ever see the tops and bottoms of the doors. But unfortunately I didn’t think about that until later. 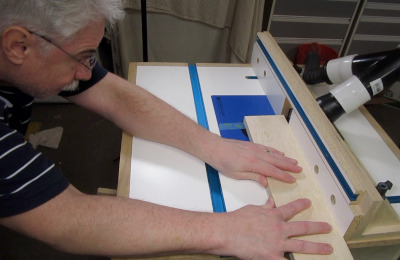 So my thinking was, I’d use the router table to finish the dados right up to about 1/4” from the ends, so they’d be square.

It wasn’t a bad idea… 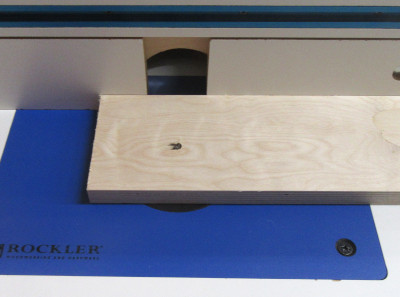 …until my router bit slipped, and tore me a new one.

I was so loud, my wife poked her head in the garage to make sure I wasn’t bleeding out on the floor. 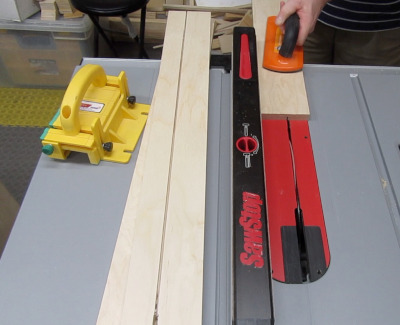 So I said “the heck with it”. At least, that’s what I said in the PG-rated overdubbed version of my life’s movie, and cut the dados all the way through. 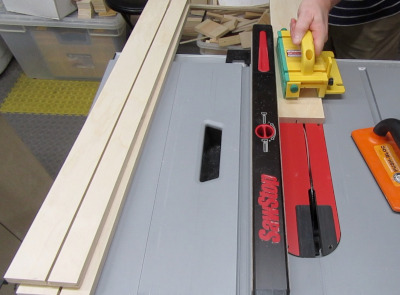 It took two passes to make the dados wide enough, and I was almost done, when “stuff” happened again.

If you look closely at the cut I’m about to make, you can see I have the board facing the wrong way. Would you mind yelling at me to stop before I make this cut? 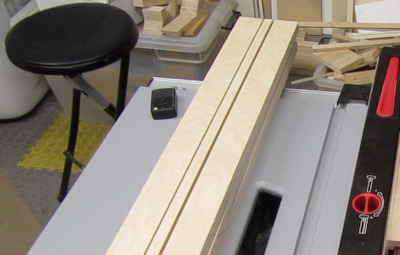 So did more bad words. 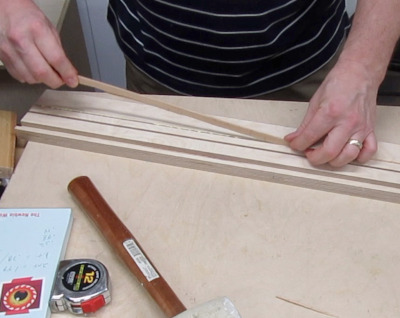 Stuff happens, but life goes on, so I patched the extra dado with some thin pieces of wood. 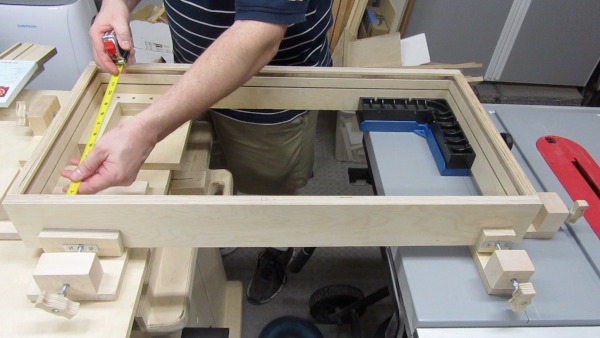 And now I’m ready to cut the door panels and pegboard, tomorrow.