Sorry I’ve been silent for a week. First, I had to finish up my latest video. Then I wasn’t feeling well for a few days. And then I started playing with my new video gear.

This is the setup I’m trying out for recording me talking to the camera. I’ll explain the details below, but here’s the overview: 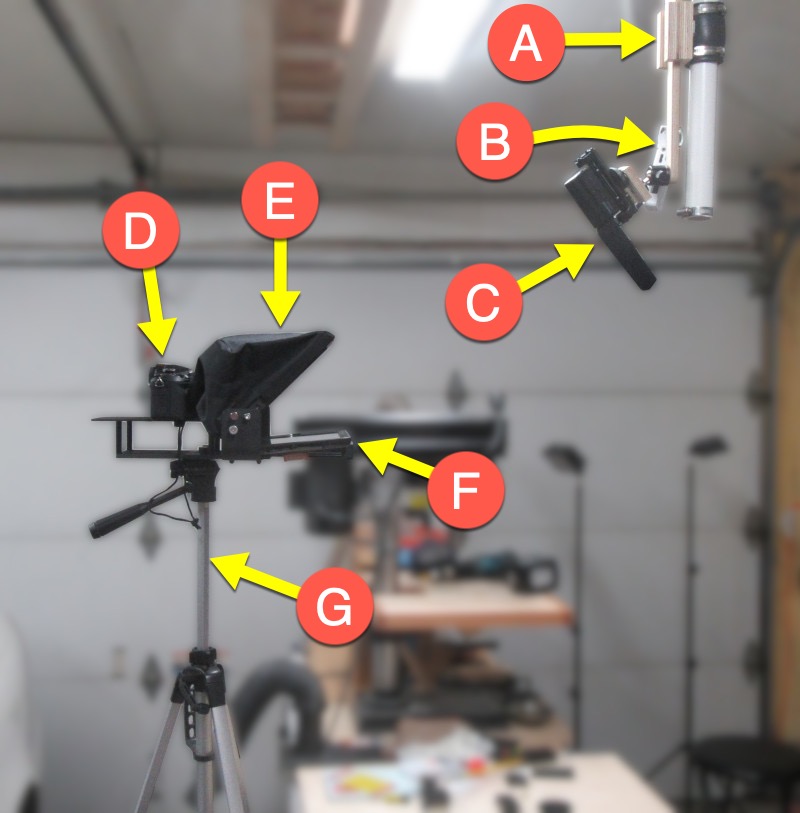 (A) Ceiling mount for mic.

(G) AmazonBasics 60-Inch Lightweight Tripod, which I may replace.

Here’s the audio components, and how they’re assembled: 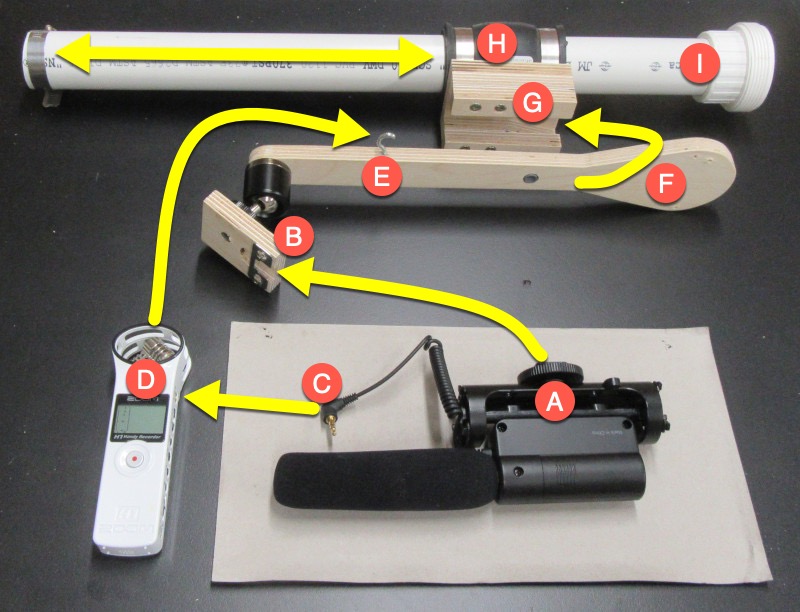 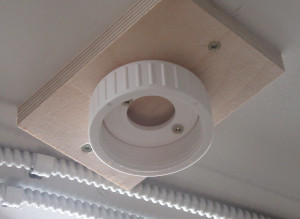 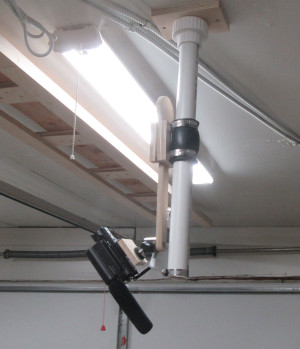 I should point out that I haven’t really used the teleprompter yet. I’m still getting it set up. But here’s the plan. 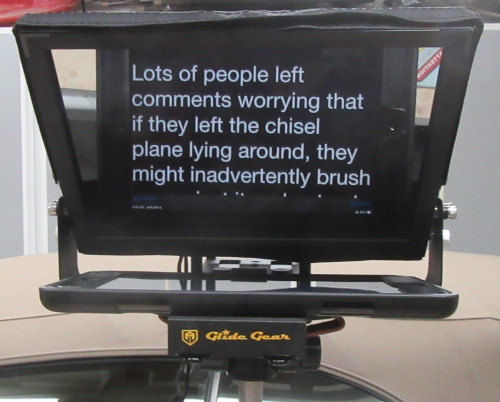 The teleprompter is basically just a piece of glass that reflects the iPad’s screen towards me.

I run a special app for displaying the text mirrored, and scrolling the text as I read it. 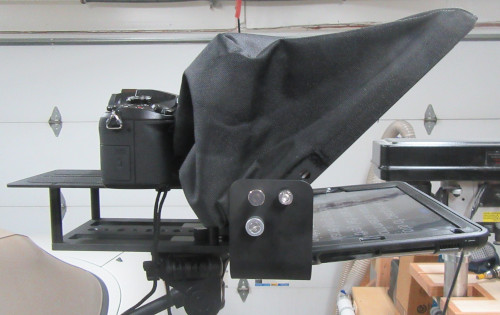 The camera is behind the glass, with a black cloth over it to keep out ambient light, so I don’t get any odd reflections on the glass. 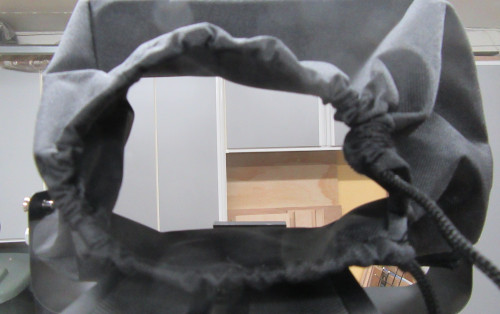 The camera doesn’t actually see the text on the glass, so it doesn’t record the text at all. 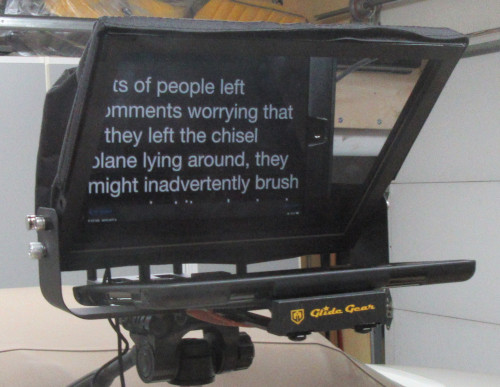 So all I have to do is read it, and I’ll be looking directly into the camera.

Oh, and I need to learn to not move my eyes back and forth too much, so you can’t tell I’m reading. We’ll see how well that works out. I suspect it takes time to learn that skill.

Assuming I get this all working, and I like the results, I have some ideas to make it easier to set up and tear down, and keep the glass in the teleprompter from breaking. It comes with a padded canvas case, but I’d prefer something more solid, especially since they apparently don’t sell replacement glass. 😮

So I plan on making a case out of wood, kind of similar to a portable sewing machine case. I’ll be able to take the lid off, then mount the bottom of the case (along with the teleprompter) on some sort of pole (probably a 2x2 or 2x4) that is already set to the right height, so I don’t have to mess with that all the time. I suspect the pole will be attached to my workbench somehow, and be removable also.

And I’ll make a case for the audio gear, so it’s easy to take down and store without having to disassemble it too much.

So, that’s where I’m at right now. I’m about to go out and see if I can learn to use the teleprompter.

Oh, and in case you’re wondering, I’m using an app called Teleprompter Premium on my iPad. I’ll also be using it on my iPhone so I can use the iPhone as a remote control for the teleprompter, so I can go back if I make a mistake, change the scrolling speed, etc.