Today I tried again to clean some rust and smudges off my SawStop PCS’s cast iron table, and put a protective coating on it. It continues to amaze me that I don’t seem to be able to exhaust the ways in which I can fail, or at least not totally succeed. But I continue to gain comfort in the knowledge that my failures are the reason I can create videos and articles that help other people avoid those failures.

Here’s some pics of some of what I was trying to clean up: 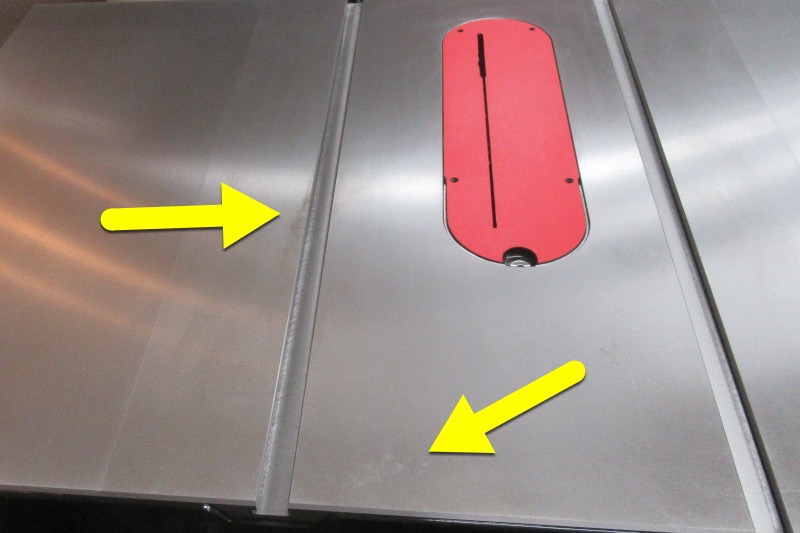 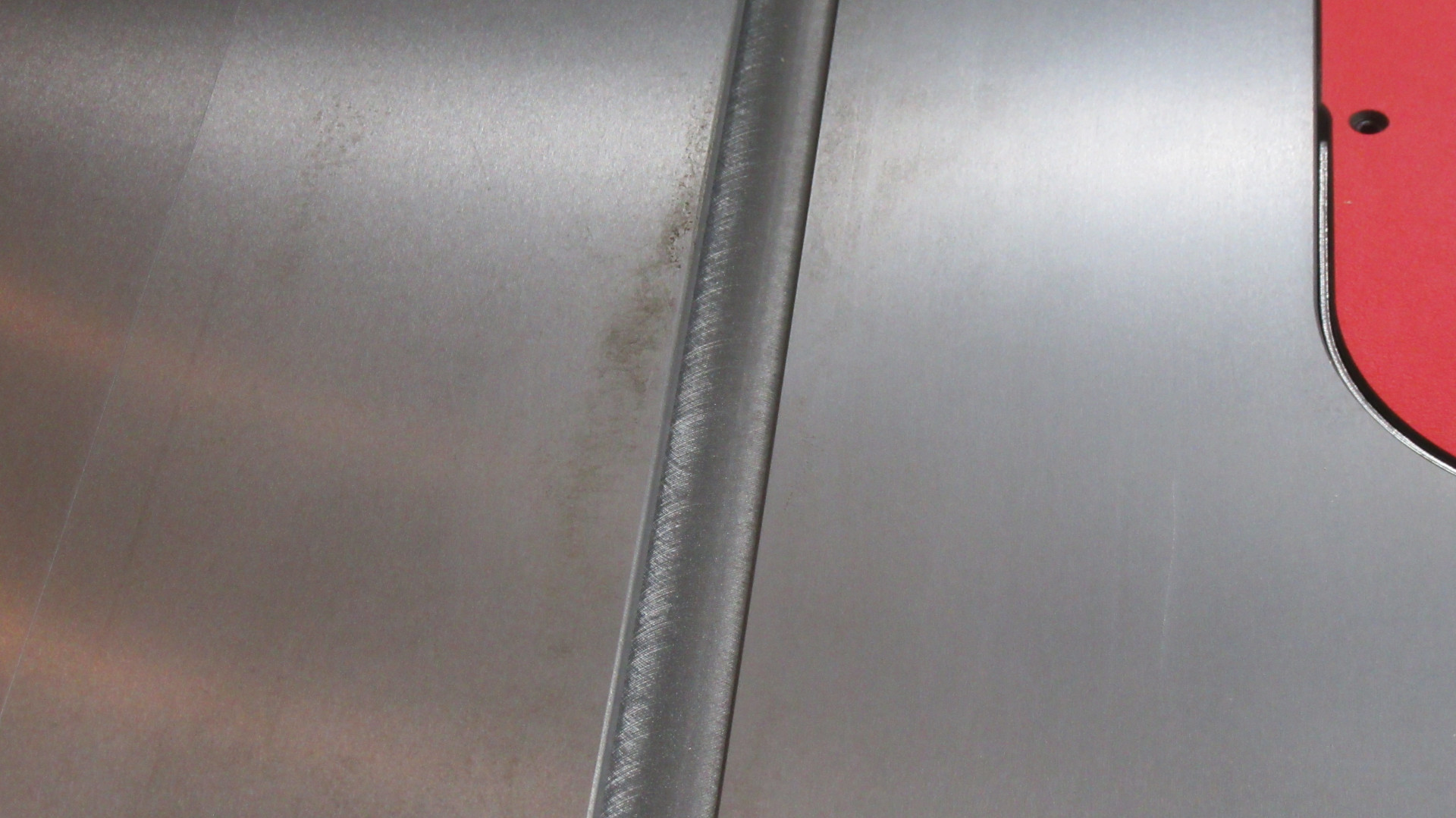 By the way, I’m using the basic methods SawStop describes in its manual, and also detailed by Trent Davis. 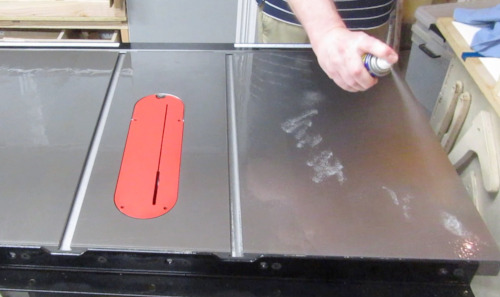 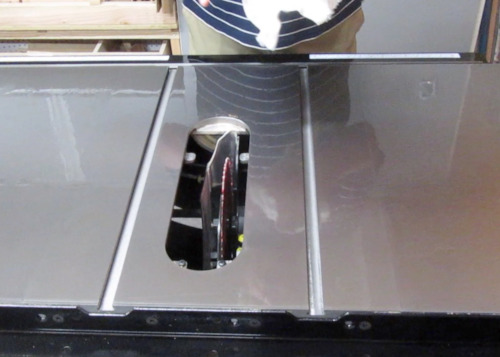 Look at how nice and shiny it looks when it’s covered in WD-40. 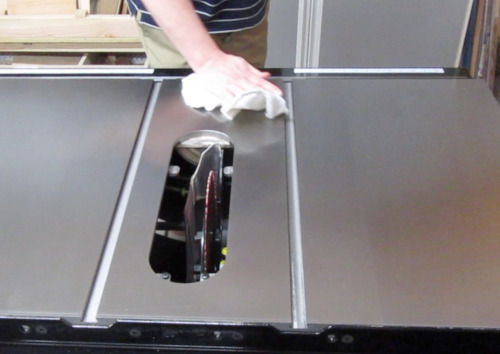 Then I wiped it all off.

Which wasn’t what I meant to do next.

I was supposed to clean the top before I wiped it off. 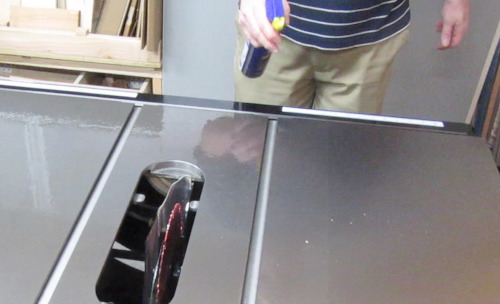 Now I know why they sell it in big cans.

Spray and wait another 20-30 minutes. 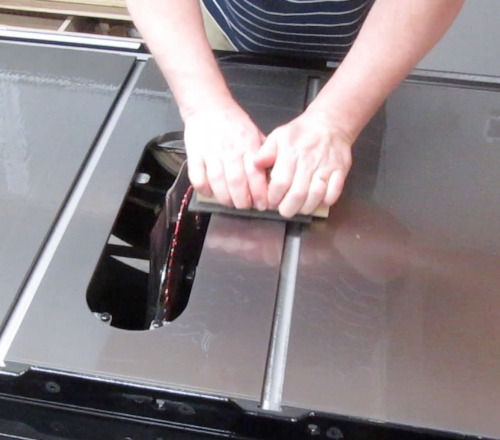 This time, instead of wiping it right back off, I scrubbed it clean… 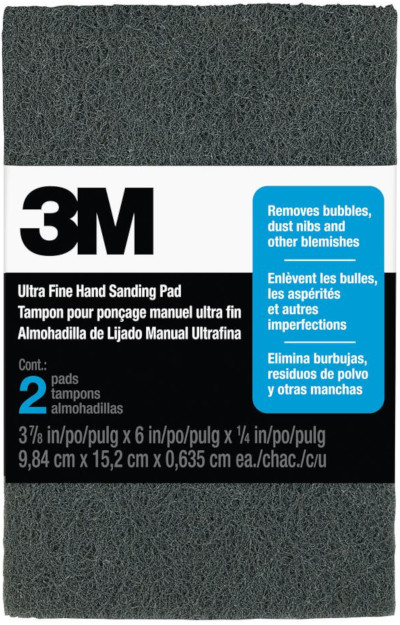 …with this type of cleaning pad. 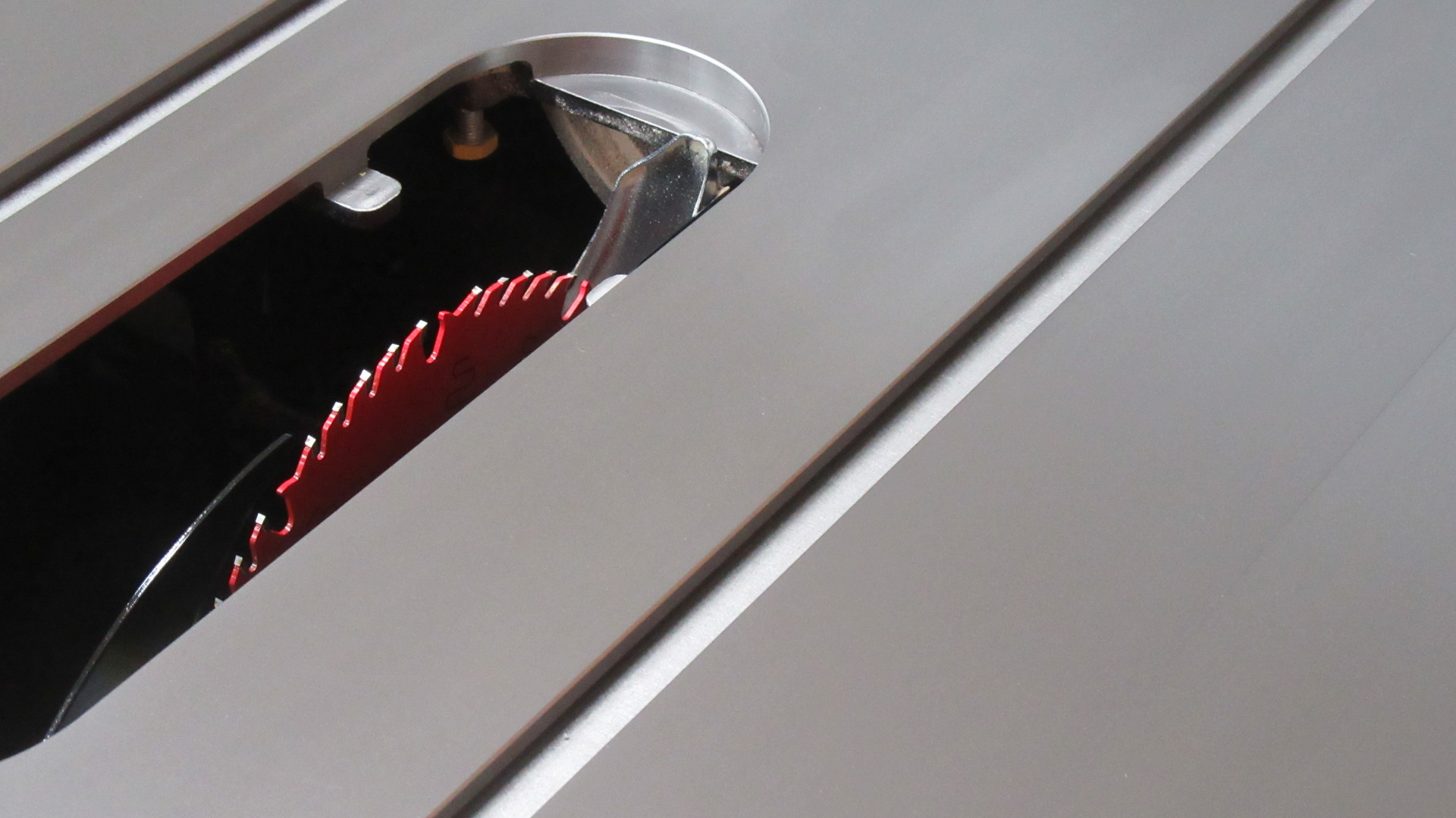 This is the same spot I showed earlier, but shot from the other side.

Clean, it is. Shiny, it looks. 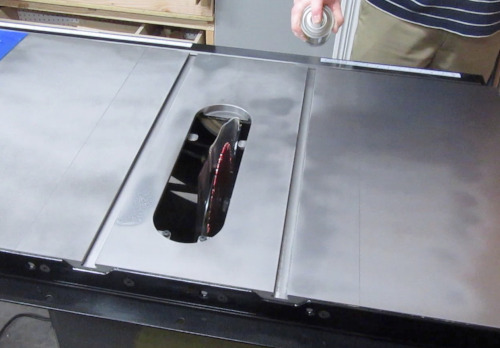 Then I misused GlideCote by spraying on way too much… 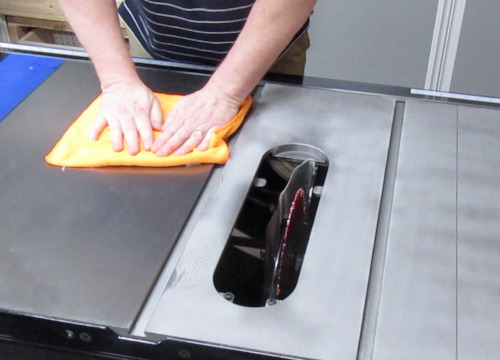 …and found it really hard to wipe off… 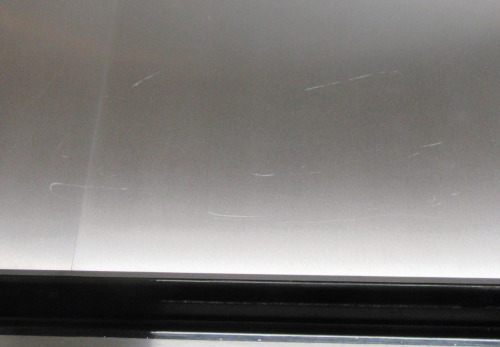 …let alone get it to look right.

One more time, with feeling…

So I decided to stat over again, and removed the GlideCote. I decided I’d rather use regular old Johnson car wax, because I know what to expect from it.

It’s going to look great when I’m done. Which will be tomorrow, after I receive my new WEN 6010 6-Inch Waxer/Polisher

…to help with the buffing. Because clearly I’m not buff enough to buff clearly.