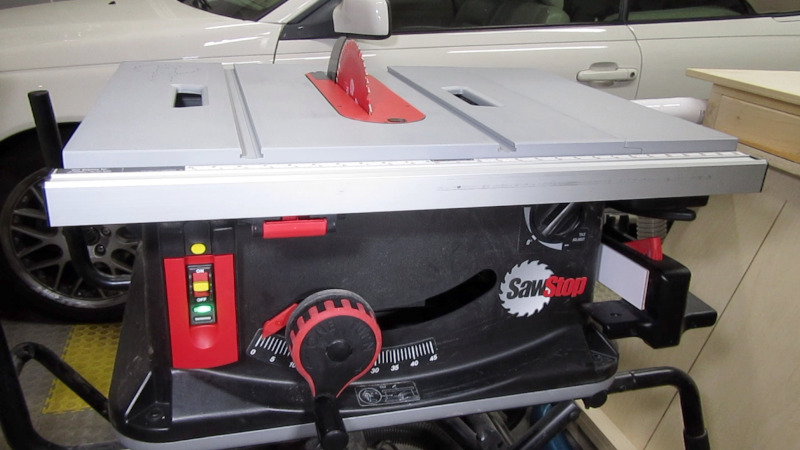 … to my old SawStop JobSite Saw. It found a new home with a nice lady named Bonnie, who assured me she’d take good care of it. Bye, little guy. 😢

I’m finishing up my new big sled for my new PCS: 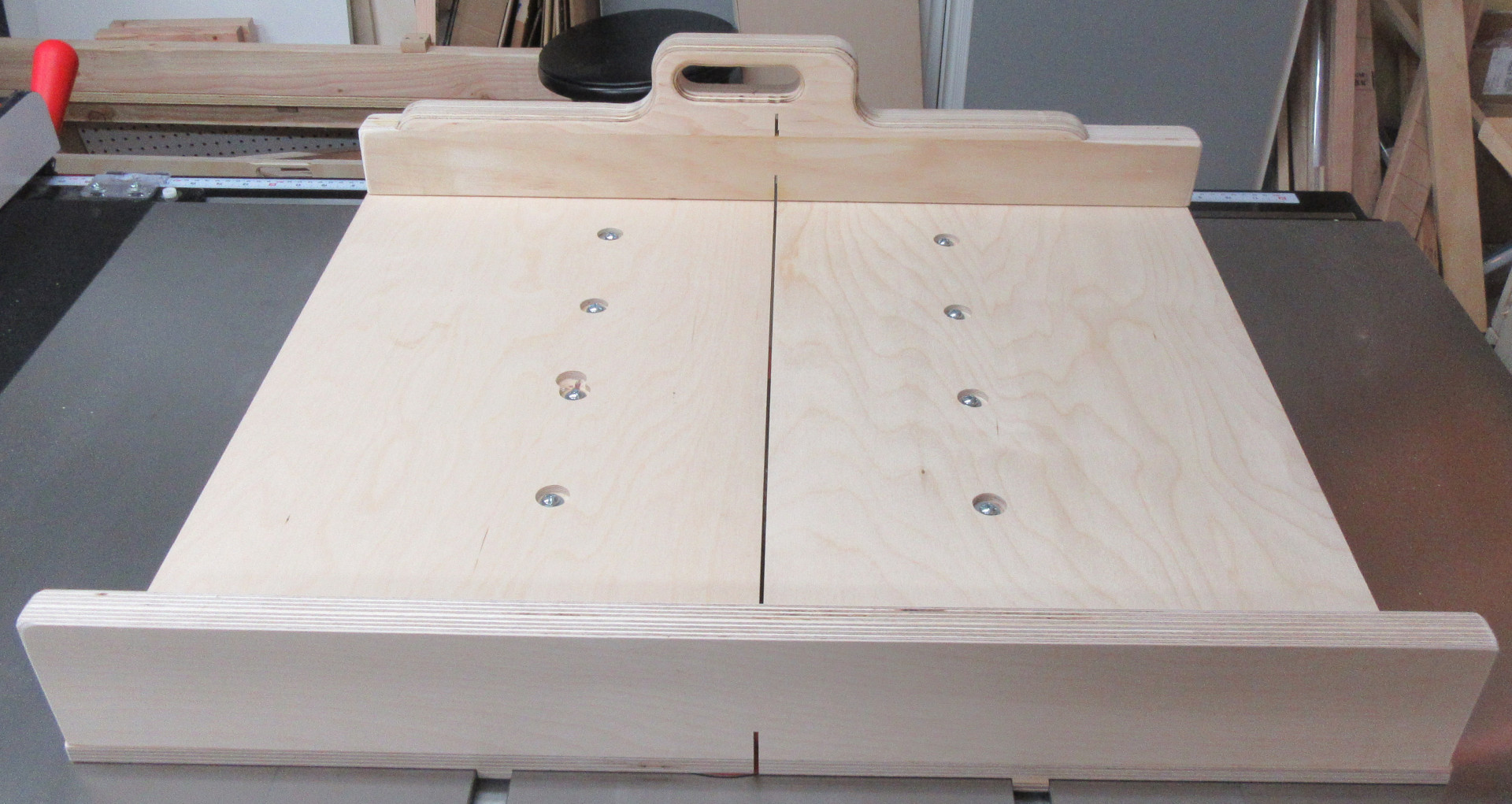 If you look closely at the handle on the back fence, you may notice it looks a little funny. That’s because I cut the handle off my old sled, so I didn’t have to make a new one. Part of the old sled’s base got cut up and laminated, and it became the front fence (the one closest to the camera).

I decided to use two runners this time instead of one, just for added stability since this sled’s so wide. And yes, I did drill one hole in the wrong place. Oops. Wouldn’t be a Newbie Dan jig if I didn’t screw something up. 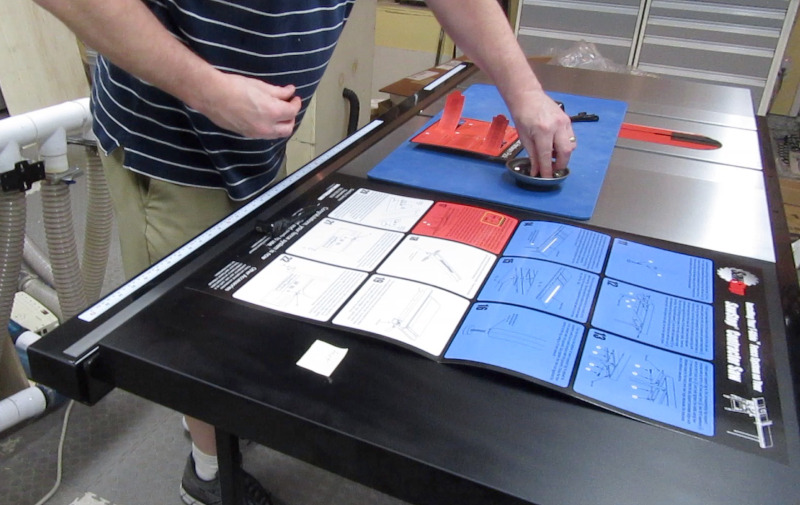 I started organizing the clips I took while unboxing and assembling the PCS.

I’ve got 56 separate clips from the unboxing and build… 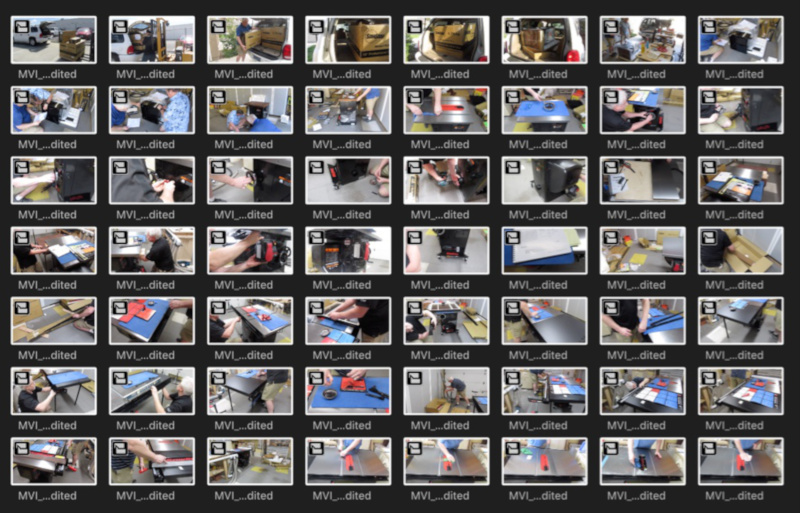 …so obviously I have some editing to do.

I’ve got another 38 clips of the calibration process, and building the new sled. We’ll see if any of that makes it into the unboxing and assembly video or not.

I’ve got my work cut out for me. That’s a woodworking joke.