This weekend I spent a lot of time trying to decide if I wanted to sell my SawStop JobSite Saw (“JSS”), and buy a SawStop Professional Cabinet Saw (“PCS”). (The answer is, obviously, YES.) 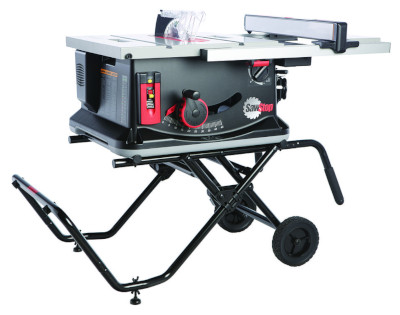 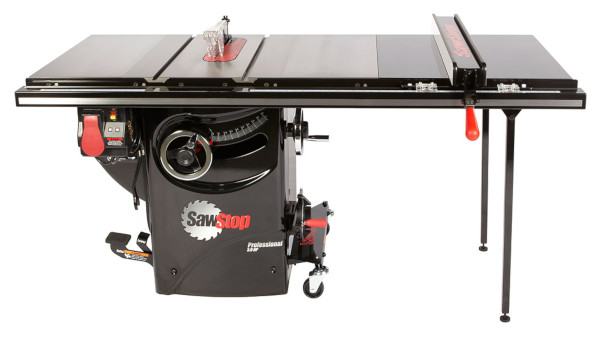 SawStop PCS, 36”, T-Glide fence,
and the integrated mobile base (which is free this month).

I also discovered that the PCS has a 4” dust port, which shouldn’t be a surprise. So I had to figure out if I can use my existing 2 1/2” system with it. Eventually I heard from someone on lumberjocks.com who actually has this saw, and has a 2 1/2” system that sounds quite similar to mine, so I think I’ll be good.

Of course that led to multiple discussions on dust collection, which was fine by me - I was actually trying to get some more information on the subject.

By the way, almost everyone on the Lumberjocks forum has been pretty nice. Of course, this is a subject some people feel very strongly about, so there’s a little bit of emotion involved, but not nearly as much as there has been when I’ve discussed this elsewhere.

Here’s the problem: When I read “scholarly” articles on the subject of dust collection, they almost always use the phrase “adequate dust collection”, without defining the term.

So I started another thread asking what “adequate” means. I’m really trying to get to the bottom of this.

So it seems that “adequate” includes collecting (and containing) “fine” particles. OSHA says that particles down to .5 microns should be eliminated from the air, in a commercial setting. But I would think 1 micron would probably suffice.

So people tell me that a shop vac-based dust collection system won’t capture those fine particles, and that I should get a real dust collector. And a lot of people recommend the HF dust collector. The problem is, its bag is rated for 5 microns. Anything smaller than that goes back into the air, I assume.

So what’s the point of getting the HF system? And in order to get a true dust collector that has filters for down to 1 micron, I need more room than I have.

I discovered that I can get a .3 micron HEPA filter for my Craftsman vac. So that sounds good. However, people seem to think a shop vac-based system won’t even collect those smaller particles.

And this is the problem with so many subjects in the world today. Blanket statements backed up by scholarly-sounding words, but when you try to pin down absolutes, things become muddied.

Is a HF dust collector with its 5 micron bag better than my shop vac-based system with a .3 micron HEPA filter? I don’t know. I wonder if anyone will know? And if someone sounds like they know, I have to wonder if they really do know, you know?