Back to Product
Back

If you ever have problems trying to calibrate a Wixey WR700 Saw Digital Readout, then this is your place to find answers. And if I don’t answer your specific question, leave a comment below, or send me an Email .

Don’t forget that you should probably re-calibrate the gauge if you switch to a blade with a different thickness. 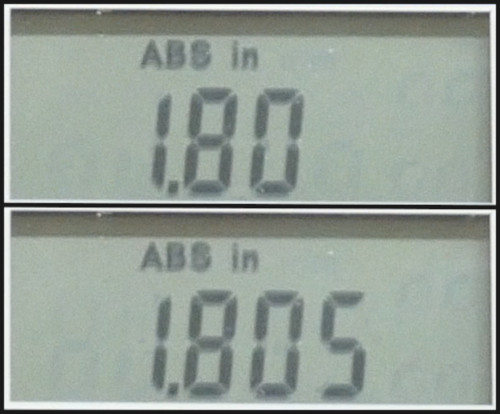 The Wixey gauge’s readout has two decimal places, or three if the value rounds to 5 thousands of an inch. 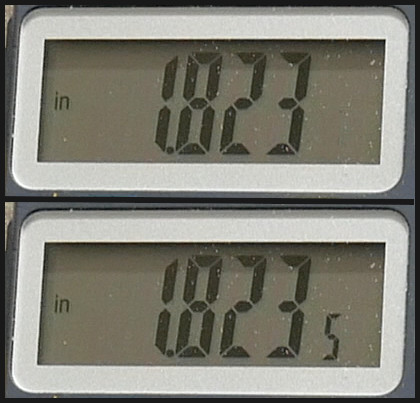 Compare that to my digital caliper, which has three decimal places, or four if the value rounds to 5 ten-thousands of an inch.

Those extra “5”s at the end of the numbers can be confusing. So, here’s two ways to handle them:

Watch this section of my video, if you don’t want to read.

Here’s the steps for calibrating the gauge.

That’s all you have to do.

If you want to verify the calibration: 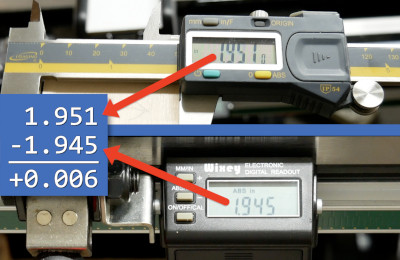