Sorry it’s been a while since I uploaded a blog post. I can’t say for sure why I haven’t been posting, but I want to remedy that. Here’s a start.

I’ve posted a few new videos, the most recent being this one:

…along with the accompanying article.

I’m not thrilled with the number of views I’ve been receiving lately. And although I think YouTube has had some affect on that (I’ll talk about it in an upcoming post), it’s mostly my fault.

I need to produce more content that fits my channel’s focus, which is, of course, the newbie woodworker. And I’m working on that right now, with a build video for one of the Powered Up projects I built a while back.

Is This a Dust Collector? 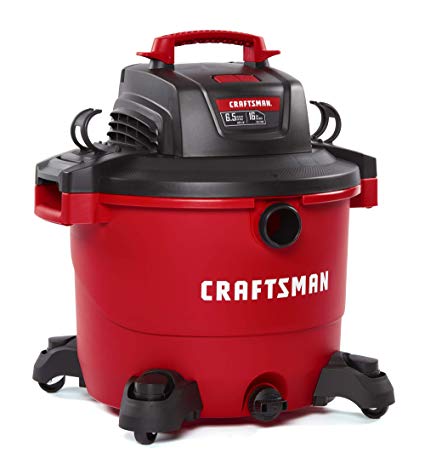 I’m also in the planning stages for a video about dust collection, tentatively titled “Is this a dust collector?”

I’m expecting it to be controversial, with my own unique take on, among other things, topics discussed by Bill Pentz. I’ll probably make a blog post covering what I intend on putting in the video, to see what kind of comments I can garner.

I have a project I’ll be working on today, but I’m not sure when to post a video on it, because it’s very specific to SawStops. 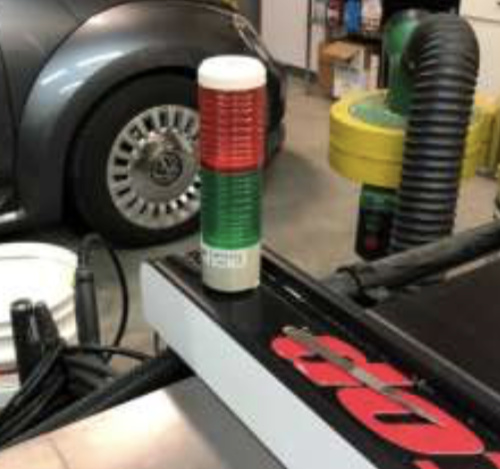 It’s for a set of lights that someone on the SawStop Users’ Group on Facebook came up with.

There’s a red and a green light… 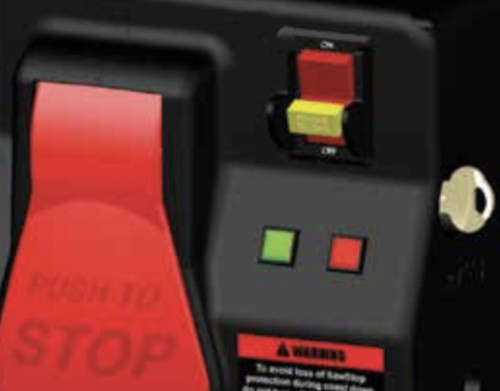 …and they match up with the red and green lights on the SawStop.

There’s two light sensors that I’ll basically tape to the red and green lights on the SawStop unit, and those will cause the matching lights in the tower to light up at the same time.

I’m heading out to Orvac Electronics in a few minutes to find a couple of special plugs so I don’t have to hardwire some of the wires.